Where is the hype marketing

Yeah definitely a little weird. I fully expected some big news today on skins, events and date of the patch. I was proven wrong i guess. Most ppl, including myself, are expecting it to come this Thursday. I hope we’re not wrong because it’s way too time after the announcement has passed

Is there a different main site somewhere? Even for release updates they don’t bother with trailers or anything 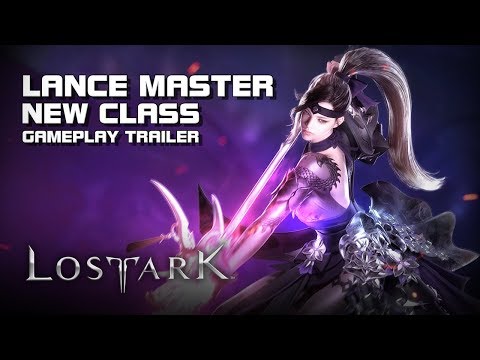 If it goes anything like the last one, we’ll get one 2 weeks after the update drops

Ha, the internet explorer of marketing 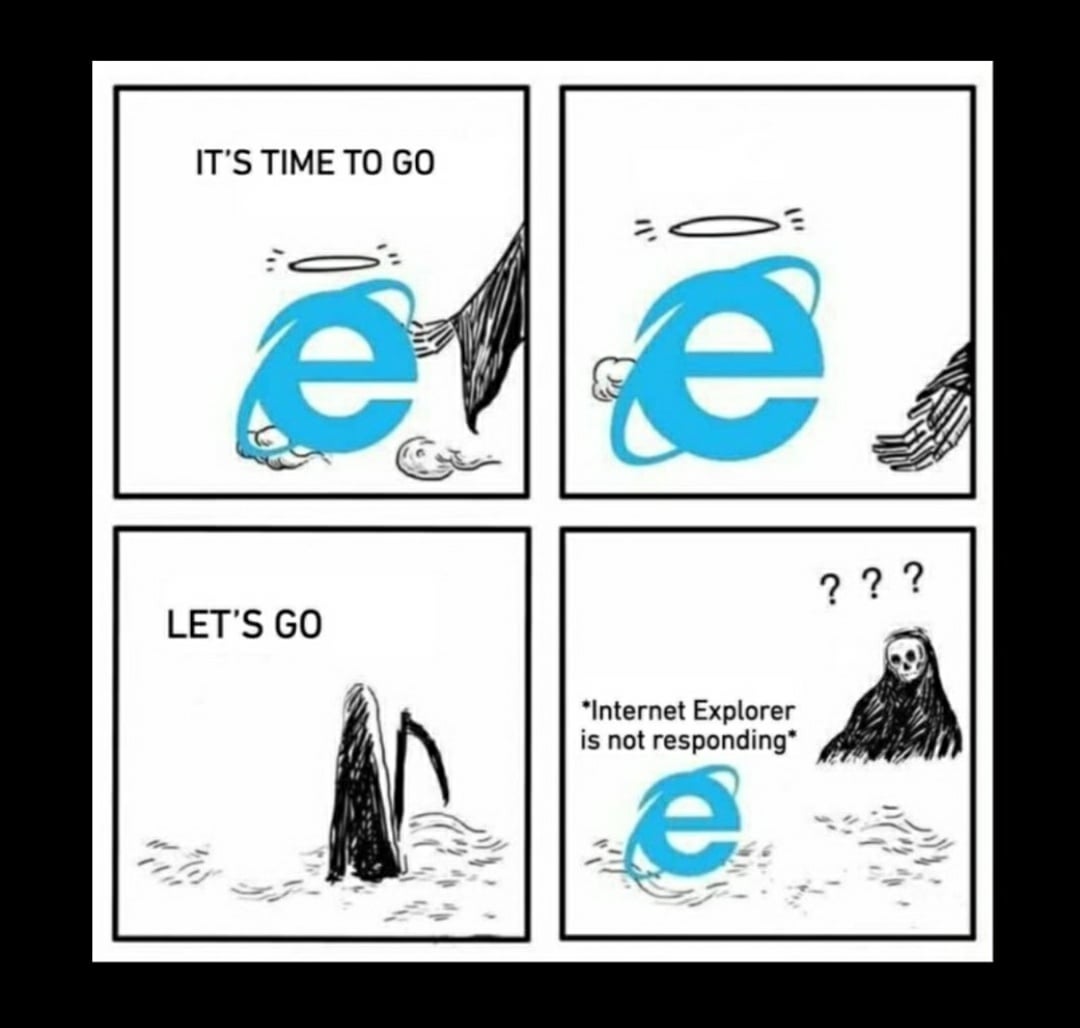 after the roadmap fiasko i just accept that they are just not able to communicate properly.
people have been asking for better communication for weeks and after many complaints we got like a one time devblog or whatever it was, which was nice but thats about it.

personally i dont understand all this secrecy, is it supposed to generate hype? I mean, they are releasing content thats months or even years old already. Obviously I blow at photoshopping things but I wanna design a cross Lost Ark and Internet Explorer symbol. Perfect, it is hip and happening and has the IE blue glow. 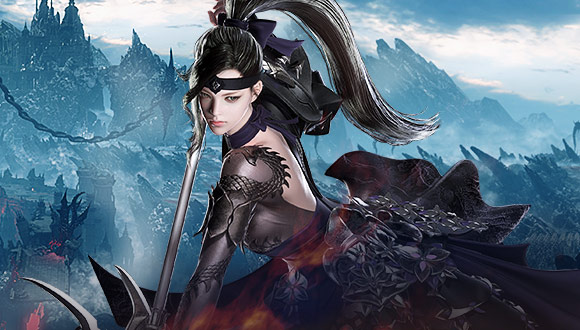 Battle for the Throne of Chaos

A new class arrives as demon legions unite on a new continent. You’ll need all your allies to face them and defend Arkesia from the Throne of Chaos.

Thank you, I dont know why that wasnt popping up as the first thing for me. You’re right though…It is a bit lacking.

I just can’t stop drawing parallels between this game and DFO from like 20 years ago. It is super apparent from class design but on quite a few other levels.

Now mind you DFO is an old game. But imagine a minute trailer for a class like soulfist where instead of clicking through skills they put some generic hype music, show off single targets, buffs, aoe and both awakenings. Idk I’m not a marketer but as a consumer…I find that much cooler 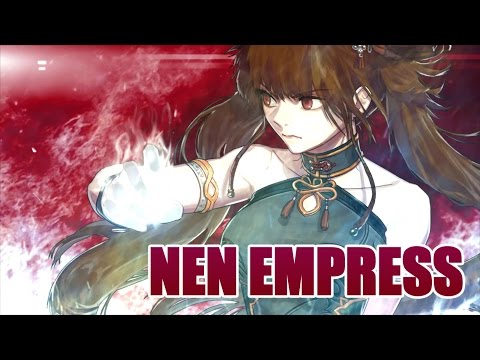 If smilegate dropped hyper expressu in NA I would quit

Thank you, I dont know why that wasnt popping up as the first thing for me.

Because it’s not the websites landing page:

You literally have to click on “learn more.” in this text blurb that is on the front page to get to the page I linked. It’s not even like a full clickable image…It’s literally just those two little words.

But yeah, I would kind of expect them to at least have the video of the Lancer’s class preview from the in-game screen on the website…You know the montage where it shows them smacking enemies with their abilities? Similar to that DFO video.

Why would you market if your still working out major kinks?

Our community shows like 70% negativity rn too lol. Not very appealing or welcoming.

Didnt you see that post with the video about the Ark pass?