Why are we playing on an older version of Lost Ark?

[TODAY] Korea is confirmed getting a NEW class in summer, before we have even gotten our missing classes, WHAT?!?!?

This version of the game has been out for less than two months – new classes will come over time, as was always planned

Why exactly does it matter if our game released 2 months ago? The game we see that got us attracted to this in the first place was the KR version.

Most of us saw all the cool classes, all the legion raids and end game stuff along with really neat cut scenes and honestly the combat looks super fun with classes like Lance Master/Reaper and the PvP scene was small but thriving due to so many options for classes.

It seems like by us playing on a 2019 build of Lost Ark where the game was not popular, we are crippling this game’s health permanently in the West by not simply copying Gold River and his team’s solutions that they used to get out of the rut that we’re currently in now.

I am not blaming AGS because I know Smilegate had a say in all of this too, and I don’t want people to hate on Roxx either but i’m just genuinely wondering which party was responsible for giving us an old version of an existing and updated game.

Btw pre-launch a lot of people were sharing this video around: 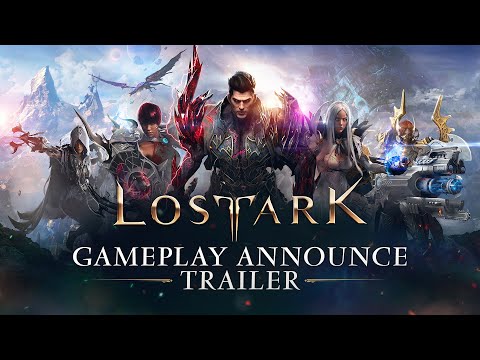 Content creators were making videos talking about how we’ll have all this awesome stuff that KR has and that the game will be incredible, so many people were hyped and then instantly disappointed to find out that more than half the game is literally missing: 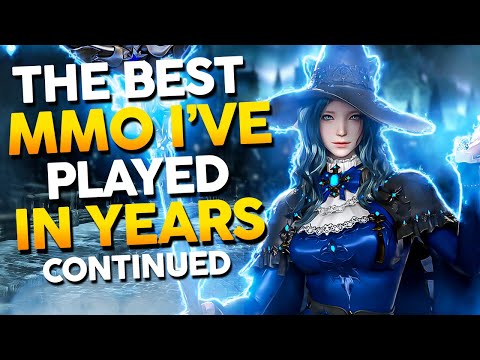 Watch how many creators hyped this release up like it has all the content there, not only was the clickbait real but none of this was announced beforehand with the community either.

Content creators were making videos talking about how we’ll have all this awesome stuff that KR has and that the game will be incredible, so many people were hyped and then instantly disappointed to find out that more than half the game is literally missing:

Besides all that, no one said to me that the game would be totally censored, i really took this news to late in the game

They need to milk the whales. Whales will always pay to progress as fast as possible so you have to drip feed them content.

Once the whales leave, they’ll try to keep the game alive by making it better for the f2p. This is literally the marketing strat all f2p eastern games follow.

But we all know the simple way to save the game and keep everyone happy. Add skins. F2p will buy skins. At least that’s what I’d swipe on.

no one “hyped this release up like it has all the content there”. Everyone knew the game only went up to t2, until the developers called out amazon for not saying the game would release with an initial piece of T3. at which point everyone was losing it, talking about how too much content that was.

after all the bitchin after argos was released, making the game more whale friendly, imagine thinking it would have been a better idea to release the entire game.

no wonder you need to create a throwaway account to ask such a question.

Because people at the highest levels of AGS/SG came to the conclusion that they can make more money this way.

There’s no other reason and pretending otherwise is just foolish.

I also believe they should release content faster than the current pace and pull us along the way. Maybe it’s the lack of updates or roadmap, but this feels kind of slow to be on an accelerated schedule.

But one reason is probably enough to explain why we are playing an older version.

Localization. I believe they have a few Legion Raids prep and ready, but I highly doubt we have everything up to the ‘current’ version localized.

If they released the full game at once we’d have even less players than we do now. Considering so many people were already angry about T3 being available at launch, and considering 85% of the players still haven’t figured out skill builds and engravings let alone tripods… Those threads about how guardian raids were too hard? Probably 100 times as many of them if we we had punika passes. Complaints about abyss dungeons being too hard for the newby wewby players? also skyrocketing. And then there’d be a few hundred added threads about how Argos is too hard, or how Valtan is too hard… Wouldn’t be surprised if people would be even angrier at whales on the forums too… “Boohoo I just reached argos f2p but the whales are already on Kakul.”

Everyone knew the game only went up to t2

Show me proof of AGS or Smilegate communicating this, the beta didn’t mention anything about the launch I played it till the end.

If they released the full game at once we’d have even less players than we do now.

What? We’re not Koreans… Western players are often either too dumb or too lazy to figure out core character mechanics and that’s a sad but harsh truth. Lost Ark would be too difficult for them if they had to figure out skills, combat stats, gear quality, gear transferring, gems, tripods, tripods storing, engravings, cards, optimal skill rotations, boss mechanics and like 15 types of currency they have to collect, all at the same time. Everyone who didn’t play RU or KR would feel overwhelmed and quit right away.

We’re not Koreans… Western players are often either too dumb or too lazy to figure out core character mechanics and that’s a sad but harsh truth.

The difference is that the Western games have way more quality in the content they provide: 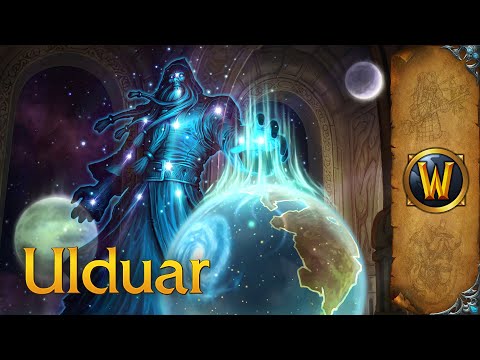 This is one of the many grand raids WoW did, and the mechanics were so fun the whole map was the boss at one point.

You can’t just say Western gamers/games are bad when the West is the blueprint for the MMO genre’s success. Without Western MMOs, there would be no successful Eastern MMOs.

The fact is the current version is based on the KR one with “disabled content”.
This disabled / locked content (to gate us) is not compatible with all the patches applied to it.

Everything is endgame based, wich we don’t have access to. Like the changes about :
engraving,
honing,
golds and materials generation,
bound items we can’t trade,
1325 ilvl entries were modified to 1370 ilevel,
etc…

What they should have done was go all the way and lock Tier 1, then unlock all Tier 2 content, then all Tier 3 content.
Without removing (locking) artifact-grade gear, challenge Abyss dungeons, and challenge Raid Guardians

I didn’t even know this game existed in 2008 lmao

No one really knew i’d say. They believed it would be though since Russia/JP was that way. Then people were crying on the forums saying T3 IS TOO FAST. Now people are crying that there isn’t enough content/can’t access the content.

Then people were crying on the forums saying T3 IS TOO FAST.

Can you link some big threads? I’m kinda curious, I wasn’t using the forums that far back.

No, i am not going to go find it for you. If you are interested look for threads here and on reddit.

I’m not looking either but I also am not going to believe that people asked for an older version of this game so much that AGS was forced to literally cripple their NA launch.