Yo so road map today ? or some news?

Truly I understand there strugle. Wish we could help them

the comment was mostly satirical calling them small, but do you really consider crucible or new world to be successful?

They are in Korea and there is no one in their office to write the patch notes for tomorrow.

Thanks but this comes down to being probably on news or something also I was asking for patch for tomorrow or anything for tomorrow. Its just … like even if nothing is happening tomorrow they can literarly copy past this every week on a monday:

"Hello This week on thursday there are no new updates, we will have our weekly hotfix and server reset for about 1 hour reset happens 7UTC. Good luck and have fun in Arkasia "

Thats it or something of that sort. Not really hard I think. Just shows they are communicating.

Well yeah but this also comes down to being able to actually read the forums before posting on it. If you had read anything that came directly from the people you would like to get information from right now you would know that they are in Korea and as with much of the world Korea is a different time zone. So like if we put 2 and 2 together it would be safe to say that information on the patch tomorrow if there still is one will come later than it usually does. Its like 730 am in Korea right now.

No I totaly get it. I just belive that if they are phsyicaly there with them they probably working 7 hour shifts (at least) and you have a whole week in which you can figure out what is comeing or what is not your being payed for it and lets say there is no news yet its just better to state it before hand and if something changes for the better you can post it on last day. Its not perfect but communcation is happening. I just think they are payed and I think a lot of people would prefer this to be on the OFFICAL NEWS or something or a GENERAL NEWS (thats is pined). Just to state it. All they sort of have to do is be like nothing is happening and if it changes less people will complain. I just belive any news on last day even for server reset or what ever is a bit annoying. I think more people would love any sort of thing to be posted at least 24h before hand no matter what that news is even if it changes. I know they have to talk to koreans etc. But they are pro companys they should be talking bout this like and you have 7 hours a day. I have a friend who works with the chinese from EU and there is a time diffrence and he just works diffrent shifts or dose it then and is not even payed for what he dose as its a self made project. But he dose it.

Idk, I guess we have differing views. Every patch has been at the same time the same day every week since the launch of the game. Thursday at 3am ET for my timezone. Every Thursday at 3am for almost 4 months. Patch notes are usually released 12-14 hours before servers go down. Its their routine I dont know if they really have to do anything differently. We may or may not get a patch tomorrow but if we do im sure the patch notes will be out before the servers go down

Appricate your view and thank you ! Ye I totaly understand you. I just think even if it is the same time for them its just a click of a button so every one knows even lets say new people especialy if this is there job is communication and being payed for it. But thanks for your view and time ill keep the time in mind.

One thing, can’t really complain on having to move the shift hours if it’s a selfmade project.

And considering they are in Korea atm, I am actually (I really am surprised for this) believing they do wait until the actual devs send them a list with changes to translate and ship.

Generally Roxx is more active “Earlier” which fits their timezone schedule and so far, this is the first time I’m done with my work schedule and patch notes aren’t up.

But I agree, they need to suggest a change on this operation tactic 'cause you could be getting bits here and there of what are the devs working through the week.

We are working on our next roadmap update now – a handful of us are actually in Korea currently, and I am typing this from the Smilegate office

We will provide context about next classes, some pieces of content, and more. It will look similar to the previous 2 month roadmap

Is there word on the new roadmap? Game Feedback

patience is a virtue

They said in a other thread that roadmap next week

Why we gotta ping the CMs tho

We won’t get anything. Just look at the german CM message.

I translated it with deepL

“It’s like last time, as soon as it’s ready, we announce it. Now it is first worked out.”

They are starting end of may to work out the summer roadmap.

END OF MAY TO “WORK OUT” THE JUNE CONTENT 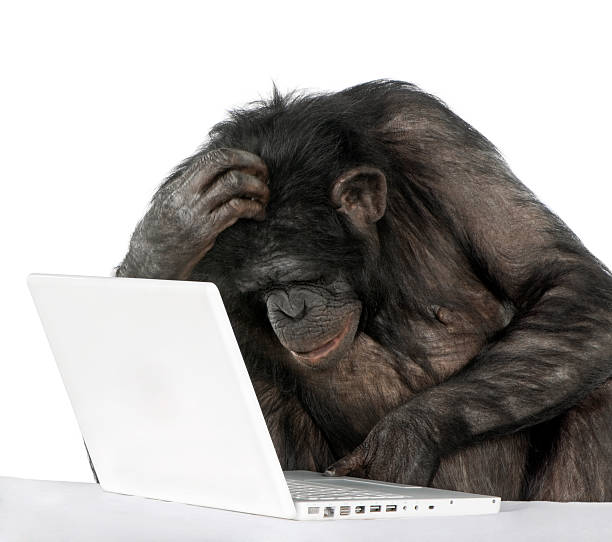 shes literally in Korea getting info from the KR devs so they could give us a roadmap for upcoming 2 months and you still don’t even appreciate it lmao.

But isn’t this how KR does roadmaps as well, if they always done it this way why would they change for a different region

First I do not follow everything Roxx dose 2nd this was not just about ROAD map but also patch notes and general communcation. If they are proud of going to korea then post it on the news and state it or something not for me to search everywhere where if they posted about it. They are payed proly and have more people then Roxx and Shadow if they need more hire please (ill personaly help if needed). 2nd This should be a summer road map and like Dhum just stated they should already be working for the autum one or something. 3rd they work probably 7 hours I do not know there job description or what they are ment to be doing. But lets be honest they are here to communcate and I am no expert in it but I know that delivering any news on the last 7 hours for anything is sort of not good communcation. I do not go to my boss 7 hours before hand to let him know my work will not be done and he is like all good mate but I would proly need to inform him in advance at least a day in advance and even thats probably bad but at least better and if my work will be done when he can expect it and what it will probably be. 4th They should tell us this on the OFFICAL NEWS or PIN IT TO GENERAL: that road map will not be comeing this thursday. This is some basic info. I mean all they could do is copy past a massage save it and have it ready if even nothing is being updated each week just so people know. Its a job they are geting payed. If this was the first time I would be ok with it. They did a really good job last time before valten but this time they failed in my eyes. But its ok its just a thing but they could do a bit better. They can just do a bit better.

In any other regular job you do this at least like you have to tell your plans what you will be doing and what will be your input for the week and then when week ends report if what you have done was done. Also in the middle of this week you have to communcatie if something will change or if you won’t finish your “task” so your co-workers or boss knows other vise and this is not being a PR or communcation manger or CM but just a normal job and this should apply to any game related things just makes things really transparent as they want them.

They literally said next week is their plan lol. Everybody chill